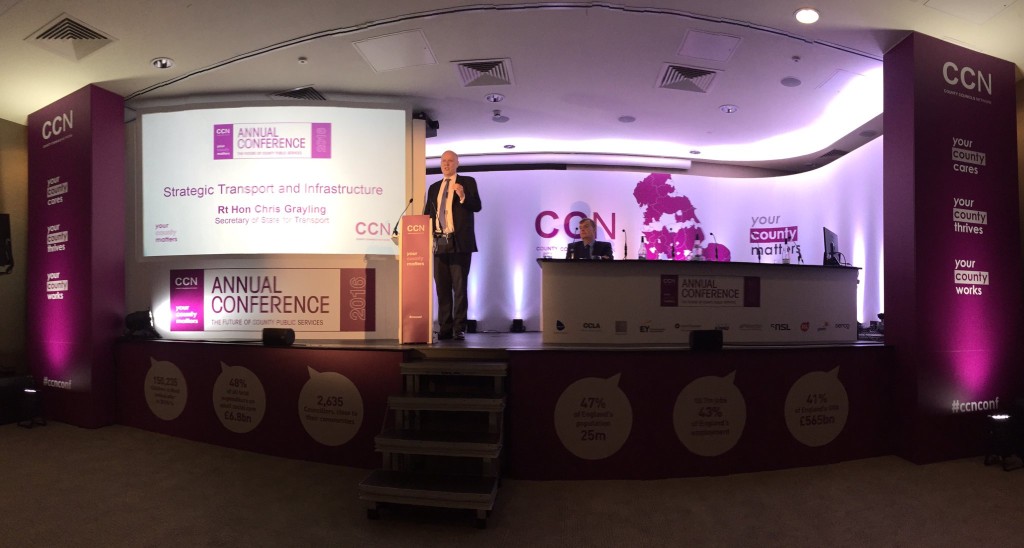 The Secretary of Sta 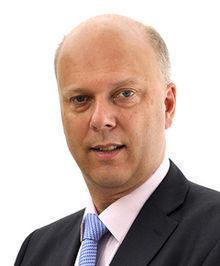 te for Transport has confirmed the Government’s commitment to deliver East West Rail at the earliest opportunity.

East West Rail is important and exactly the type of project that is needed to support our growth plans, was the clear message from the Rt Hon Chris Grayling MP when he addressed local authority leaders at the County Councils National Conference on Monday 7th November.

His comments, made just weeks before Government sets out its spending priorities in the Autumn Statement, were welcomed by the East West Rail Consortium of local authorities and local enterprise partnerships along the corridor. 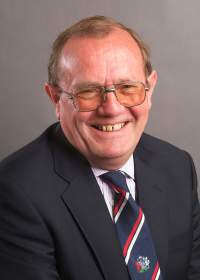 “East West Rail is one of the top three rail investment projects in the UK. Compared to other projects, it is relatively low cost project that will provide an exceptional return on investment and benefits to the communities it will serve. When the Consortium handed its costed Prospectus across to Government in 2011 the scheme was forecast to give back £6 for every £1 spent, and have recouped its cost within five years of operating. It’s also forecast to deliver wider economic benefit to the tune of £200m per year.

“Last year Chiltern Railways started services from the new Oxford Parkway station to London Marylebone via Bicester Village. The service has been an extraordinary success and has already carried more than one million passengers. This service will start operating from and to Oxford city centre within a matter of weeks.

“It’s vital that momentum is maintained and we build on this success to deliver the next phase of East West Rail, from Bicester to Bedford, and Milton Keynes to Aylesbury, so that train services can provide the much-needed connectivity between these key areas of economic activity and population. This is the critical next step in re-establishing the key strategic link between Oxford and Cambridge.

“There is overwhelming support from the public, the business community and investors. We need to crack on and get it built so we can realise the opportunities it presents to boost the economy, create new jobs, support housing growth and improve the quality of life of people in the region.

“Following a period of uncertainty over delays due to pressure on the national rail budget, we’re optimistic that Government will now follow through on its commitment by making funds available for earliest possible completion. We continue to work closely with Department for Transport and Network Rail to make this happen. We look forward to having a clear, realistic and accelerated delivery programme by January 2017.” 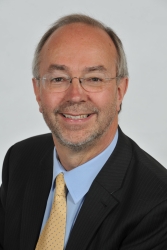 “I’m feeling positive and confident that we are about to see more rapid progress on East West Rail.

“It’s the top infrastructure priority for England’s Economic Heartland Strategic Alliance, and six local enterprise partnerships in the heartland area. Out immediate priority is to see the Western Section completed. This will be a major step towards our long-held aspiration and strategic vision to reintroduce a railway between Bedford and Cambridge, connecting with the East Coast Mainline, to radically improve connectivity from East Anglia, to the rest of the country.

“Detailed development work by the East West Rail Consortium and Network Rail shows there is very strong case for further investment in Bedford – Sandy – Cambridge railway. And work by six local enterprise partnerships, and the National Infrastructure Commission all shows that East West Rail is absolutely key to unlocking the economic potential of this region.”

East West Rail Western Section Phase 2 will reconstruct and upgrade disused and underused sections of the former Oxford to Cambridge railway, between Bicester and Bedford, and upgrade the freight-only line from Aylesbury Vale to Claydon Junction in Buckinghamshire for passenger services between Milton Keynes and Aylesbury (and on to London).

The scheme gained initial Government support in the 2011 Autumn Statement and subsequently confirmed in July 2012, and was due to be completed in the rail industry’s five-year investment period for 2014-2019 (Control Period 5).

In 2015, the Secretary of State asked the newly-appointed chairman of Network Rail, Sir Peter Hendy, to re-plan all rail enhancement projects, following escalating costs and delays on other national projects. Phase 2 of the EWR Western Section was re-planned for completion in the next five-year period (2019-2024). A delivery programme with target completion date is due in January 2017.

The line was due to be electrified between Oxford and Bedford, with electrification work between Bicester and Bletchley to take place at the same time as the construction work for the core East West Rail infrastructure. The Department for Transport has now deferred electrification of the line, thus reducing the scope of work required to re-build the railway. On opening, the line will be used by diesel trains for passenger services between Oxford and Milton Keynes, Oxford and Bedford, and Milton Keynes and Aylesbury. Resources will now focus on delivering the core infrastructure for these services at the earliest opportunity.

The East West Rail Consortium is pioneering a joint-delivery approach to rail enhancements, and contributing £45+ million to the cost of the Western Section.

Development work on the Central Section of East West Rail to date shows a forecast positive Benefit to Cost Ratio that would justify investment. Work is now continuing to identify a single preferred route within a broad corridor between Bedford, Sandy and Cambridge.