You are here: Home » News » ‘Now let’s turn this into reality’: Our reaction to NIC report 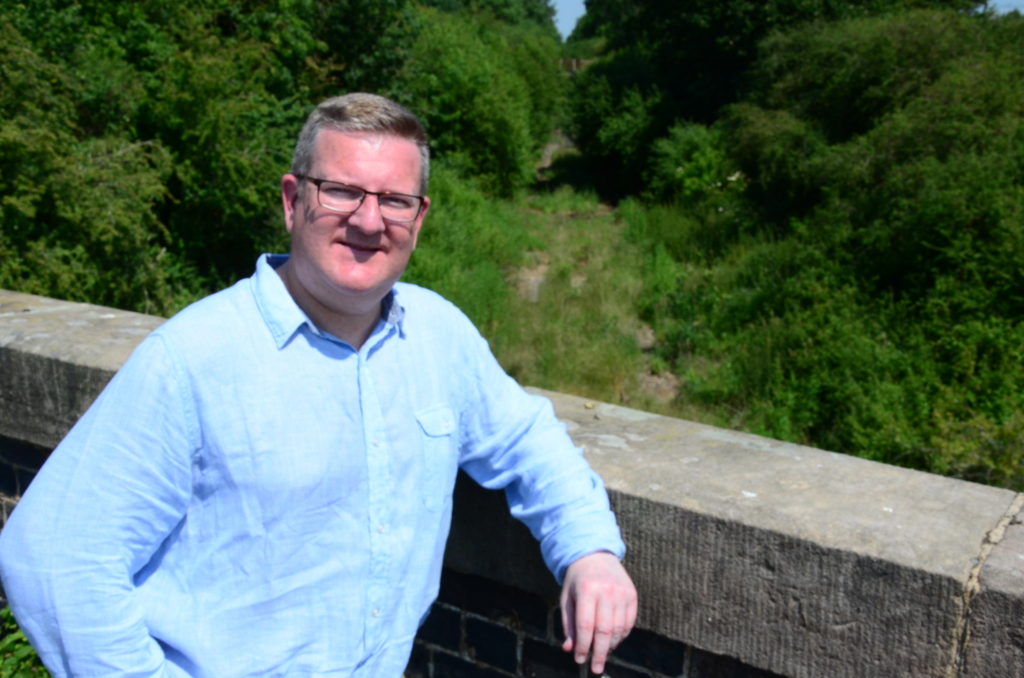 The National Infrastructure Commission has published its final report on the Oxford-Milton Keynes-Cambridge growth corridor, in which it makes a strong recommendation to deliver East West Rail as soon as possible (see https://www.nic.org.uk/our-work/growth-corridor)

Councillor Mark Shaw, chairman of the East West Rail Consortium’s Joint Delivery Board for the Western Section, said: “We are delighted that the National Infrastructure Commission has reinforced the importance of East West Rail to enabling the England’s Economic Heartland region to realise its economic potential. Re-establishing these lines simply makes sound economic sense – and has done so ever since Ipswich Borough Council founded the Consortium in 1995.

“East West Rail will unlock significant economic growth by radically improving east-west and north-south connectivity in a region which the National Infrastructure Commission believes could become the UK’s answer to Silicon Valley. It will also provide the infrastructure our residents demand goes alongside the unprecedented levels of housing growth in many parts of the region – which is one of the most significant challenges facing us today.”

“We need to see the Commission’s support turned into reality. Next week’s budget provides the Chancellor with the opportunity to allocate the monies to deliver the Western Section.  But that must be seen as just the start – for the full benefit of East West Rail to be realised, work on the ‘missing link’ between Bedford and Cambridge must continue at pace, and its delivery accelerated if at all possible. We therefore welcome the National Infrastructure Commission’s recommendation on the Central Section.

“I am proud of the key role the Consortium has played in getting us to this announcement. We helped produced the business case and specification for the Western Section, and have committed significant amounts of money to the project, making us an important shareholder in the scheme. We will continue to work with the Department for Transport, the East West Rail Company and the East West Rail Alliance to ensure we see trains on tracks as soon as possible.”